Tatum Sherman started her business, Resource Referral to help combat social issues like unemployment. All around the world, unemployment is an issue that effects the economy, as well as families everywhere. Unemployment happens when able-bodied workers are unable to obtain employment, despite having the necessary skills to fulfill a job function. Unemployment rates are often dictated by a number of different factors, including the geographic location, the state of the economy, and much more. The unemployment rate is a number that is measured by dividing the number of unemployed people, by the number of people currently documented in the labor force.

Typically, the highest levels of unemployment rates are experienced when the economy is in a recession. The cause of unemployment is a subject that is under constant scrutiny and debate by scientists, sociologists, and economists everywhere. Classic economics theorize that unemployment is caused by overregulation, such as labor laws and unions that discourage companies from hiring. Classic economists believe that employee taxes, unionization, bureaucratic work rules, and minimum wage laws discourage employers from hiring, thereby causing the unemployment rate to increase.

Keynesian economics is on the opposite end of the spectrum. A Keynesian economist believes government intervention is necessary during naturally occurring economic recessions to help alleviate the unemployment problem. This theory examines closely supply and demand as an explanation for unemployment.

Unemployment is something that Tatum Sherman has been helping to stop for many years. She opened her employment staffing firm to help stop problems like unemployment from impacting families and the economy as a whole. 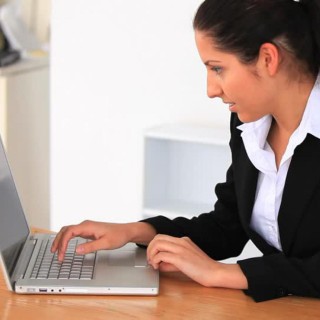 Tatum Sherman started her own staffing firm, Resource Referral, was to help combat the unemployment rates in her area. What started as only a fanciful dream has turned into an enterprise that helps employ thousands every year. Sherman helped turn around the economy of the local area, linking the professionals there with companies in need of their services.